Plugin: Re-sizable columns and save preferences

A very quick post, with an example of an APEX GridPanel Plugin used to convert a APEX Standard Report into an ExtJS GridPanel. 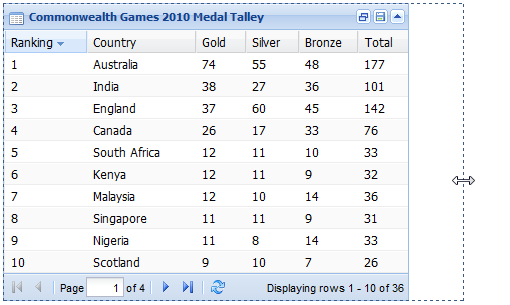 The Plugin implements the following functionality:


IE has a nasty habit of caching the page, so make sure you do a refresh to retrieve the saved layout.

Full details of how to implement are in chapter 9 of my book Oracle Application Express 4.0 with Ext JS 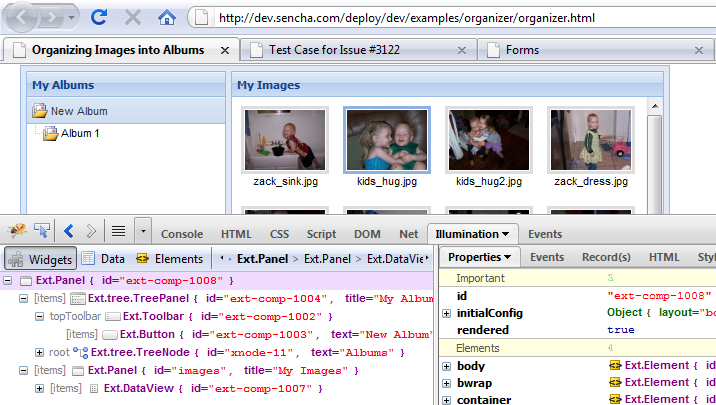 It makes Firebug know about ExtJS components and it's an absolute gem.

In this screenshot from Steven's blog you can see the Ext components on the left, and their properties etc on the right.

Currently it supports ExtJS, Sencha Touch, Dojo, SproutCore with plans for qooxdo, jQuery UI and YUI.
It's early days for it's development, and it will be a commercial product, but looks like a great addition for your toolbox.

BTW, I have no affiliation with the product and don't know Steven. I'm just impressed with the concept.

Posted by Mark Lancaster at 8:38 PM No comments: